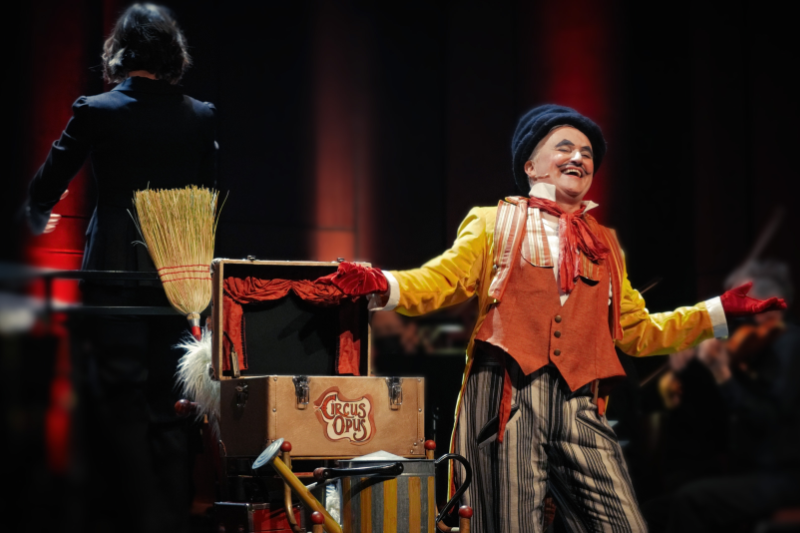 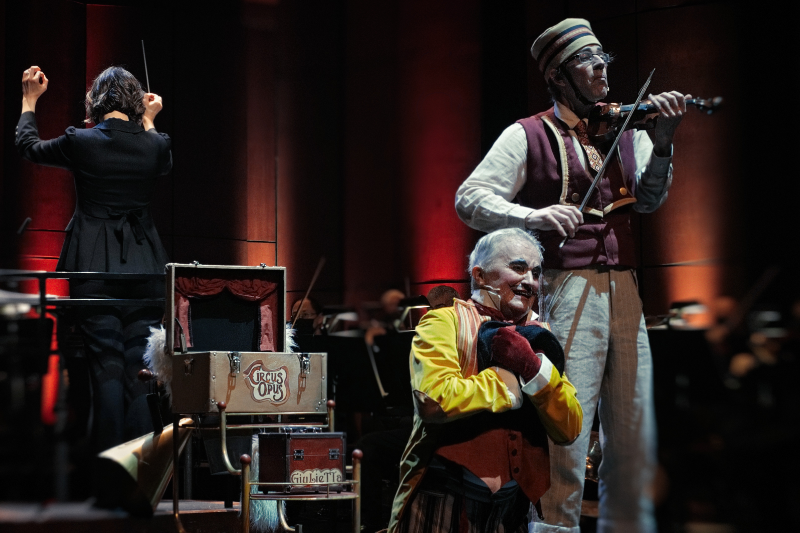 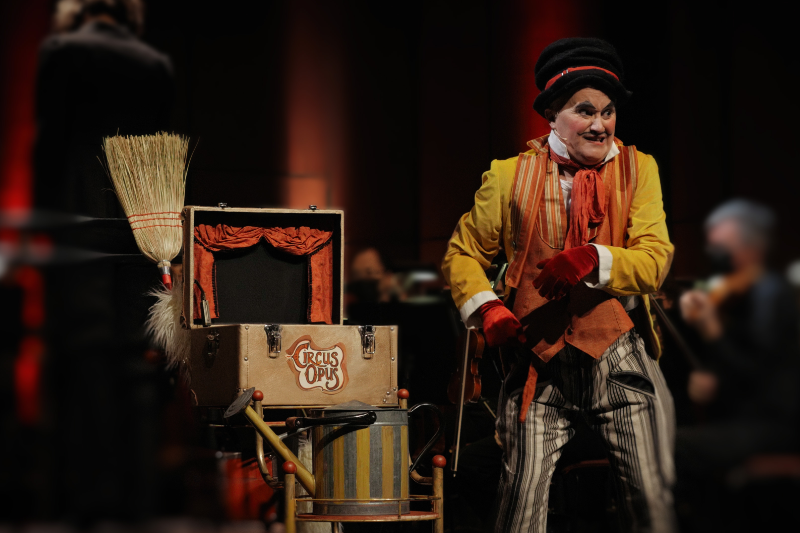 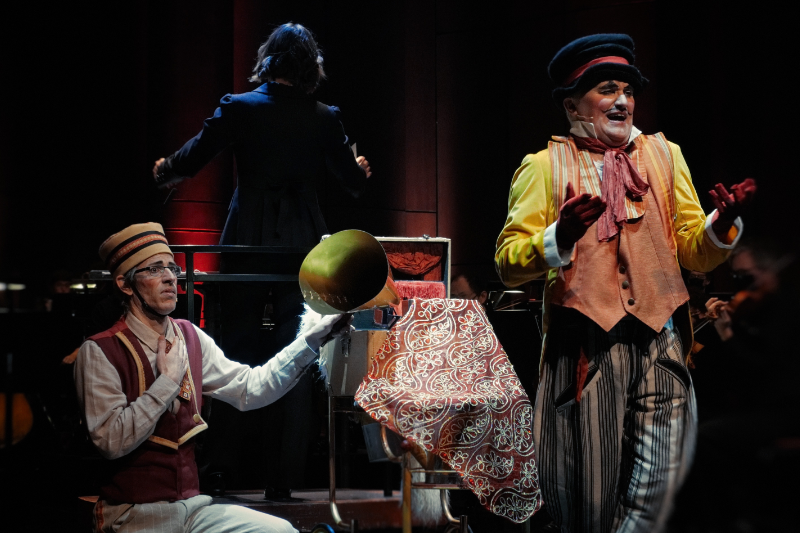 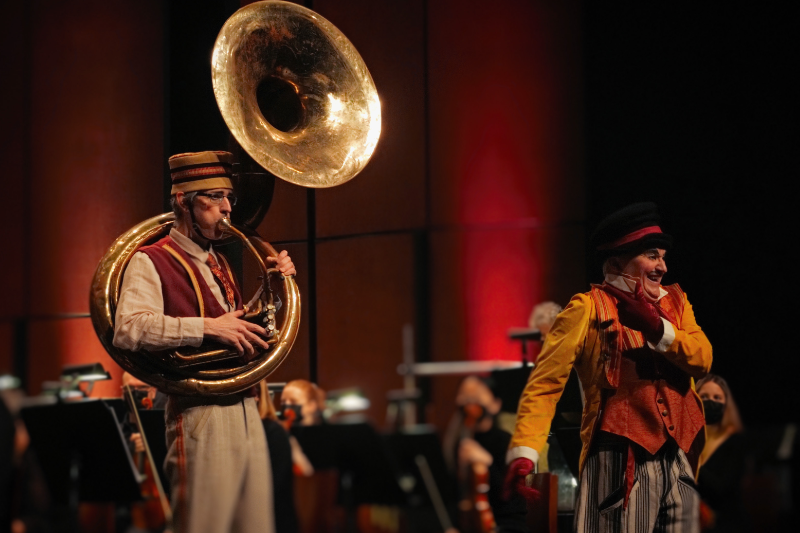 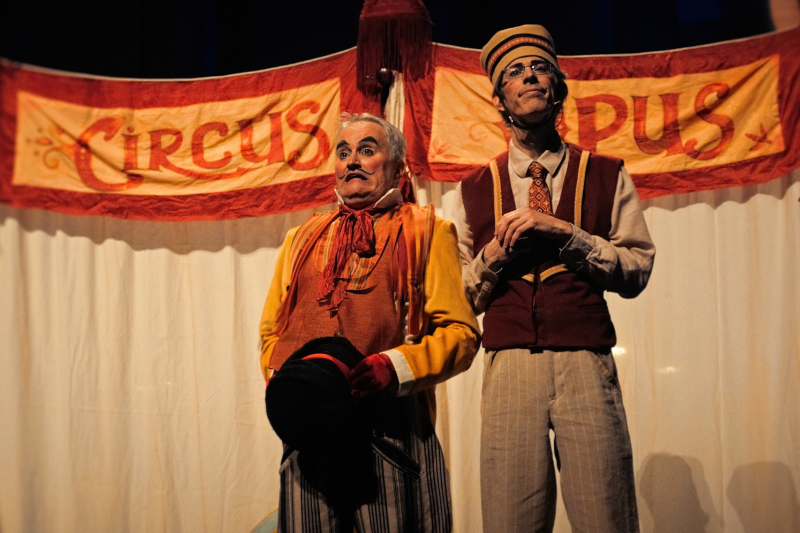 A flea circus comes to the orchestra!
Ladies and gentlemen, boys and girls, the Direttore Maestro and his assistant Presto invite you to the exquisite performance of Circus Opus. Come give a hand for our artists extraordinaire : Barbara the Bearded Flea, Giulietta the Prima Donna and let’s not forget the incredible Swiffer Sisters! Both curious and mischievous, the fleas are setting off on an adventure to discover the fascinating world of instruments and their different sounds. Maestro and Presto will go to great lengths to regain control of their little creatures... Let the show begin!

Chronicle Telegraph, Circus Opus and the OSQ get a standing ovation
« Throughout the 45-minute show, children laughed at the physical comedy, while adults enjoyed the puns. […] At the end of the show, the children showed their delight with a standing ovation. » Cassandra Kerwin, 5 avril 2022 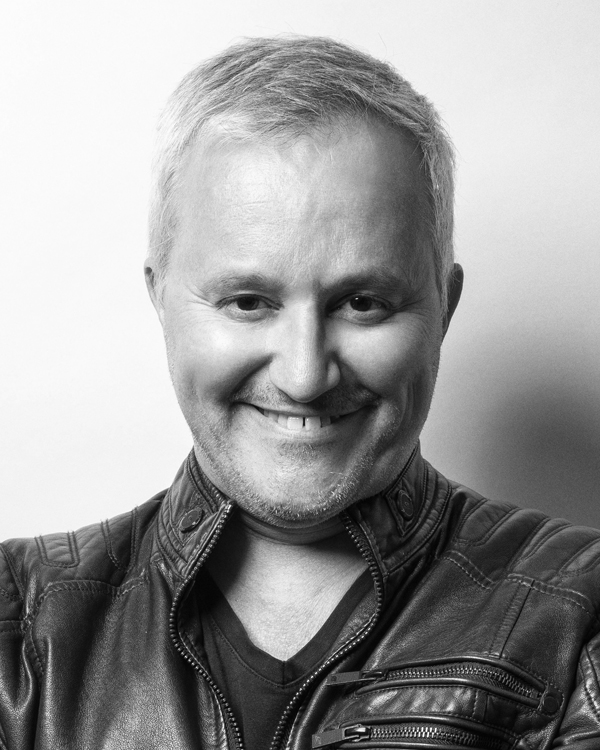 Having graduated from the Conservatoire d’Art Dramatique de Québec in 1985, Bertrand Alain leads a dual career as an actor and stage director. As an actor, he has participated in more than 50 theatrical productions. From theatrical performances for young audiences to experimental theatre, repertory theatre, summer comedy and musicals, his passion for the stage continues unabated. He has received the Prix Janine-Angers for the Best Performance in a Supporting Role on two occasions.

As a director, he has more than 30 productions to his credit, including Les chaises de Ionesco at the Théâtre de la Bordée, which won him the Prix de l’Association des Critiques de Théâtre, and Molière’s L’Avare, which was also a great success. With his keen ear for music, he has been directing opera at the Atelier Lyrique of the Conservatoire de Musique de Québec since 2006. As a performer, he has been able to combine his passions for acting and singing: he played Mr. Peachum in Bertolt Brecht’s L’Opéra de quat’sous, at the Trident Theatre; he performed in the role of Mr. Laurence in Little Women and he took great joy in performing in Jacques Offenbach’s La vie parisienne at the Opéra de Québec. As a result, he has had the extraordinary experience of being accompanied by the Orchestre Symphonique de Québec. 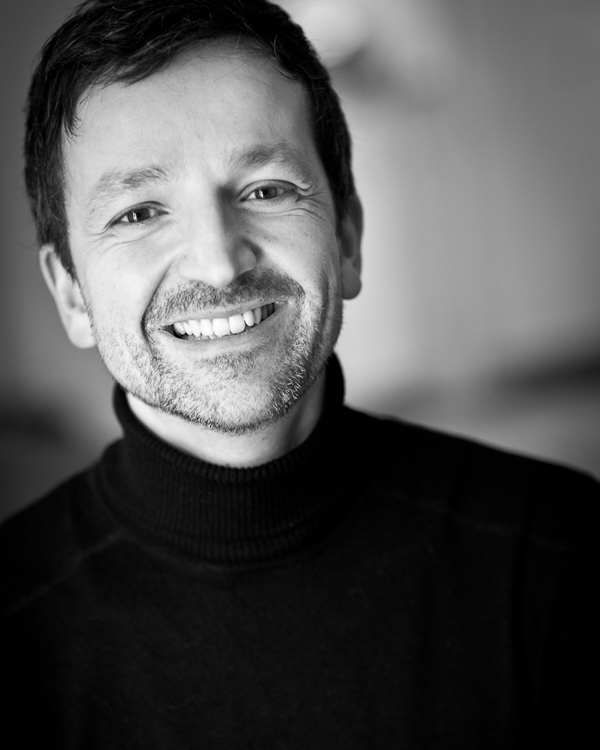 A native of Rivière-du-Loup, Quebec, Maurice Laforest first learned piano from his mother. He went on to complete studies at Cégep de Sainte-Foy in Quebec City under the direction of Michèle Royer, and then at Université Laval under Robert Weisz. He also received instruction from such great masters as György Sebök, Menahem Pressler, Anton Kuerti and Brigitte Engerer. From 1997 to 1999, thanks to a research grant from Fonds FCAR, Maurice continued his training with pianist Robert Leonardy at the Saarbrücken music conservatory in Germany.

He devotes a significant part of his time to training the next generation, both at the École Préparatoire de Musique Anna-Marie-Globenski and as a lecturer at Université Laval. He is the instigator and artistic director of the children's series Les P'tits Mélomanes du Dimanche, one of whose productions won the Prix Opus in the Young Audience Production of the Year category in 2021.

Benoît Lemay started playing music at the tender age of five and first took to the stage at 15 as a circus performer. Through his years of training at the École de Cirque de Québec, he learned juggling, the Chinese pole, the Russian bar, and clowning, disciplines he shared with the public as part of Cirque Éos from 1998 to 2002.

In 1995, he co-founded Les Tourisk, a juggler-unicyclist quartet, with whom he performed around the world until 2014. In 1997, the International Juggling Association awarded Les Tourisk the Gold Medal and the People’s Choice Award in Las Vegas. In 2008, Cirque du Soleil called on the jugglers to be part of a major show specially created to mark Quebec City’s 400th Anniversary. That same year, Benoît co-founded Théâtre A Tempo. La Grande Étude, the company’s first show, has now been presented more than 600 times since its creation. Benoît doesn’t just perform on stage at Théâtre A Tempo—you’ll also find him behind the lighting console, at the wheel driving countless kilometres during tours, at the computer designing the website, with his head in the toolbox trying to make or fix something, or on the phone reassuring technical direction that everything is running smoothly. Just look around and you’ll find him somewhere! Benoît is a man of many hats, yet he still finds time to collaborate with other companies. He has a true passion for theatre and never stops broadening his horizons.