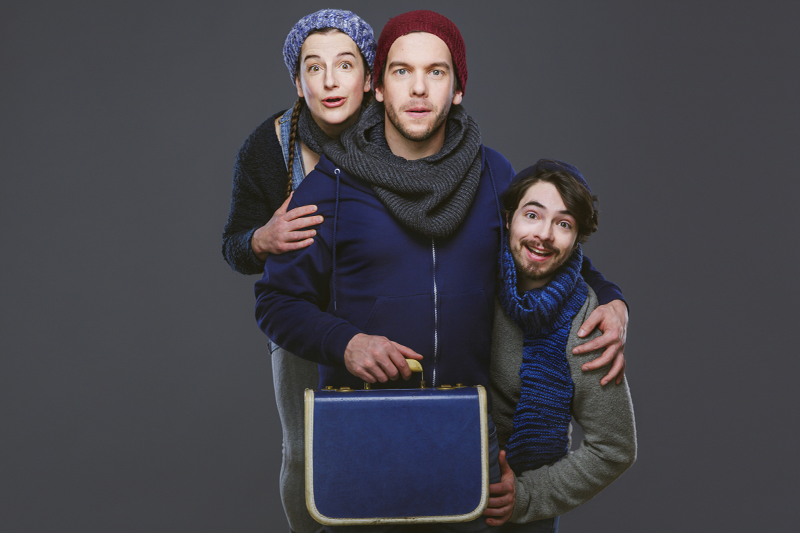 Writer and director Melissa Bouchard graduated from the Directing and Creation program at the Conservatoire d’art dramatique de Québec. With the completion of a master of arts degree in Performing and Screen Arts in 2014, she presented her creation Les frères Velivolum, a multidisciplinary production inspired by Charlie Chaplin and Buster Keaton. Focusing her work on multidisciplinarity and gestural theatre, she co-founded the Théâtre de la Bacaisse in 2014 and became its artistic director.

In addition to writing the scripts and directing the company’s shows, in 2017 she brought a new concept to life with mobile theatrical shows in the Bas-Saint-Laurent region. In 2019 and 2020, she served as an assistant director to Michel Nadeau, Véronika Makdissi-Warren, and Maryse Lapierre. In 2020, she directed Nom d’une botte!, a gumboot theatre-dance show for young audiences produced by Les Malchaussées, Beethoven à Québec by P’tits mélomanes de Québec, and Sous l’eau by Théâtre du Gros Mécano, in addition to creating Pop-Up Fest, a travelling street performance show in Quebec City. 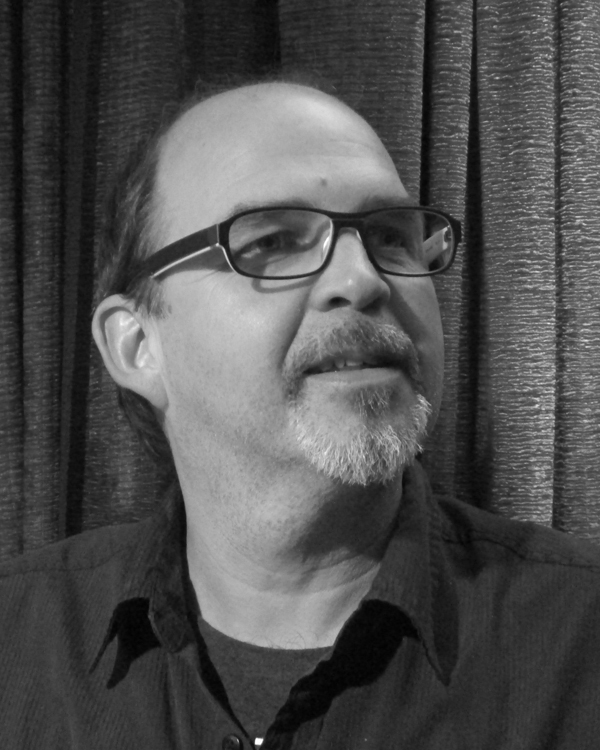 
Jocelyn Paré is an actor and director from the Quebec City area with over ten years experience in theatre. Since graduating from the Conservatoire d’art dramatique de Québec in 2010, he has trod the stages of Théâtre du Trident (The Caucasian Chalk Circle, Romeo and Juliet), Théâtre de la Bordée (The Miser, CHSLD), and Théâtre Premier Acte (Trois nuits avec Madox, Rashomon). He has toured Quebec and Ontario with the production Danse de garçon (Montreal, Ottawa) and the children’s show The Mysterious Metamorphosis of Monsieur and Madame Tacet (Quebec City, Sherbrooke). On screen, you can catch him in various TV shows (Complexe G, Plan B, Une autre histoire, Escouade 99, La dérape), short films (La divine stratégie), and commercials (Tim Hortons, Hyundai). He is also the cofounder of La Trâlée, a company that creates original theatrical productions including object theatre and outdoor shows. The company’s latest production, Rashomon, was named show of the year for the 2018–2019 season by the AQCT (Association québécoise des critiques de théâtre).